A group of artists walk through a door to find themselves in a setting where they do not know who they embody, nor to what they will confront.

An interactive fable in which the primal relationship between parent and child is brilliantly allegorized in the tale of a monster and his small friend. 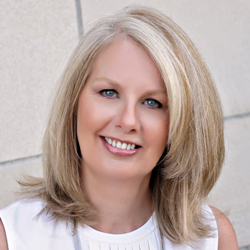 Ms. Clayton is an independent television and film consultant with multiple Gemini Award credits. Highlights from her career include serving as General Manager of the Biography Channel, Vice President of Programming for The Movie Network, Moviepix, and The Family Channel, and Senior Film Policy Advisor for the former Federal Department of Communications. She has served on the boards of the Ottawa Art Gallery, the Rogers Documentary Fund, the Alliance for Children and Television, and the Canadian Television Fund. 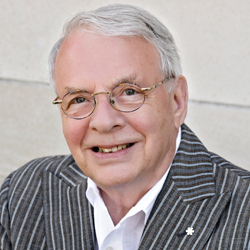 Mr. Fournier is an author, playwright, story editor, film producer, and screenwriter, with more than 300 television dramas to his credit. He was a founding member and President of the Institut québécois du cinéma and served as National Vice President of the Academy of Canadian Cinema and Television. He has served on the boards of Le Théâtre du Rideau Vert, Quatre-Saisons, Télé-Québec, and CBC/Radio-Canada. He is a member of the Order of Canada.

Ron Osborne - Chairman of the Board, Sun Life Financial Inc.

Mr. Osborne, a Chartered Accountant, currently serves as the Chairman of the Board of Sun Life Financial Inc. Previously, he was President and CEO of Ontario Power Generation Inc., Ontario Hydro, Bell Canada, and Maclean Hunter. He is Chairman of the Board of Governors of Roy Thomson Hall and is a member of a number of other corporate and community boards. 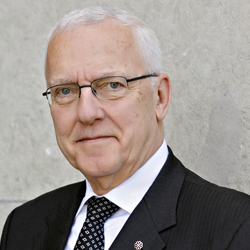 Mr. Roquet is the General Manager of the City of Montréal. Previously, he was President and COO of Desjardins Capital de risque (Desjardins Venture Capital), President and C.E.O. of the Société des alcools du Québec (Quebec Liquor Board) and Investissement Québec, Secretary General of the City of Montréal, and General Manager of the Montréal Urban Community. He is a member of a number of corporate and community boards, including Centraide (United Way), Birks & Mayors, and Mosaïcultures Internationales. 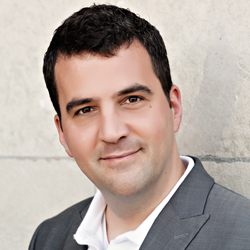 Mr. Valiquette is one of the North America's leading experts on modern consumers, marketing, and media. He is a founder of Youthography, the foremost North American youth market research firm, as well as a prominent media authority on all aspects of youth culture. He was the host of TVOntario’s youth issues talk show, VoxTalk, and also writes a regular media column for Canadian Business magazine. He was the Marketing Chair for the AIDS Committee of Toronto's fundraising event, Fashion Cares, in 2008. 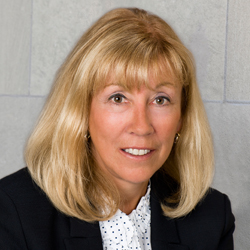 Ms. Barker, a Chartered Accountant, is a former President of Manitoba Telecom Services Inc. (MTS). While at MTS, she also held the positions of CFO and COO. Currently, she serves as a Director on the Public Sector Pension Investment Board. Previously, she served on the boards of the Canadian Television Fund, the Manitoba Film and Sound Recording Development Corporation (Chair), and various other corporate and community organizations. 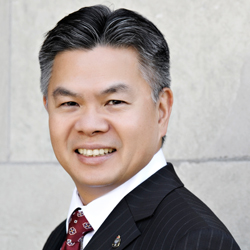 Mr. Wong is an executive management consultant and former President of Electronic Arts Canada and Rogers Cable TV (BC). Based in Vancouver, Mr. Wong currently serves on the board of Coast Capital Savings Credit Union, CopperLeaf Technologies and the Vancouver Police Board where he is Vice-Chair. His past board roles have included the BC Cancer Foundation and the Insurance Corporation of B.C. He is also a certified member of the Institute of Corporate Directors.